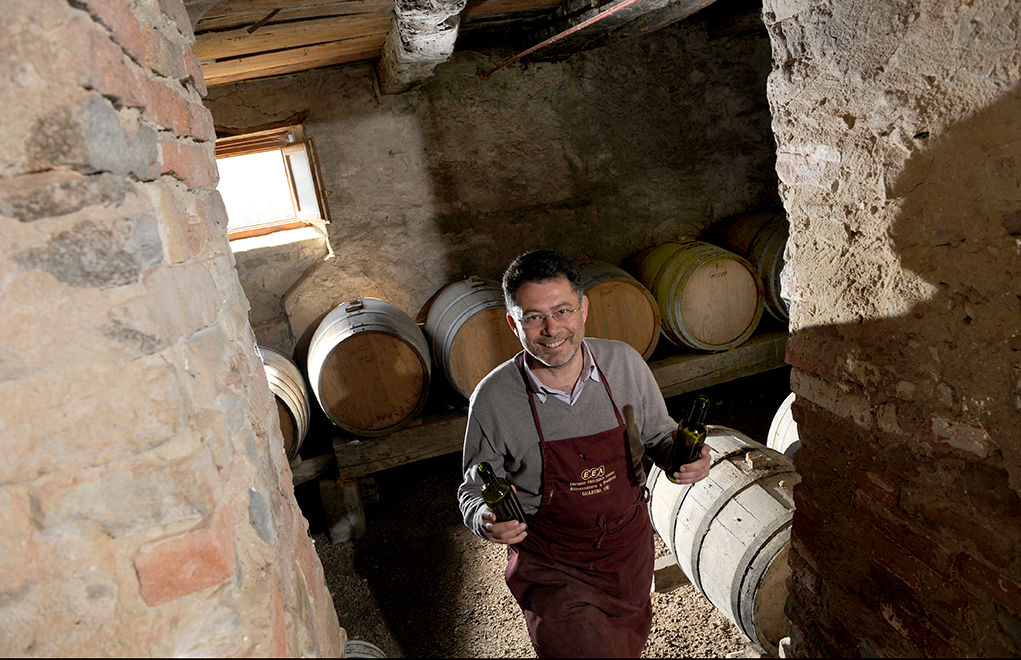 The culture of vinegar. Piedmont has a very important wine vinegar tradition which has led to the development of a specifically dedicated culture: gastronomy "in carpione" is a classic example. Vinegar can be made from a variety of ingredients, so we find apple vinegar or vinegar made using grape must, which we all know as balsamic vinegar, but the most popular variety, enjoyed by people of many different nationalities, has always been wine vinegar. French gastronomy expert, Misette Godard, wrote a book originally entitled "Le goût de l'aigre", translated and published in Italy as "Il gusto dell'agro" by Slow Food Editore, describing sourness as a universal culture, presented in different ways in different countries, where citrus fruits and particularly lemons are widely used as a base to create sour flavours. I made my own attempt at telling the story of wine vinegar in a book that Araba Fenice Edizioni gave me the opportunity to write a few years ago. In that book I also describe my "parallel" experience because, alongside wine, I have long been passionate about good vinegar, a product that is actually quite rare on the market, despite the fact that it was once made at home by many families. I had noticed that some winemakers used to give their clients a few bottles of good vinegar and that this was a very welcome gift. Among the first to inspire me were Arturo Bersano (for whom my father worked at the time) and Bartolo Mascarello, among others, and I began with a vinegar made from Barolo. I also created the "Asì delle Langhe" brand, which I registered in the early nineties, at a time when the famous restaurateur, Cesare Giaccone, was also just starting out with his range of vinegars. I did actually sell my vinegar for a while but finally ended up seeing it as a gift for customers who bought my wines, leaving my experience in the hands of my friend Fabio from Dogliani. The intention and need of industrial producers to obtain vinegars with no residual alcohol content has led to legislation that envisages the addition of water and exempts the need to mention it on the label (despite this being contrary to EU regulations). The vast majority of these vinegars are used for purposes other than gastronomy and this is why, together with a number of my colleagues, we have succeeded in obtaining the legal recognition of artisanal vinegar, which can have an alcohol content of up to 4%, and therefore an acetic content that exceeds the minimum of 6%, ranging between seven and nine. In actual fact, this system had already been conceived by the OIV (International Wine Organisation) in its documents. At any rate, wine vinegar has a very long history due to its antiseptic and invigorating properties. In my book, I talk about Roman times, when soldiers used to carry "posca" around with them. This was an acidic drink of considerable importance, and even reached as far as 18th century France, where the Sun King had dozens and dozens of vinegars made from different infusions of the most interesting herbs. It was in Dijon that the first association of "vinaigraires" was born, considerably boosting the culture of vinegar. In some cases this was too much, especially if we consider that the ships of the time used to take vinegar on board to defeat pellagra, only to discover that the problem was really a lack of vitamin C, requiring very different treatment!! Infusions with herbs and plants are also interesting: this is evident in the offering of oysters served with classic shallot vinegar in a jar, when we visit Vienna's vinegar market on a Sunday and, last but not least, in the more Italian use of rosemary in pickling. Flavoured vinegars are a wonderful addition to salads and drizzled over omelettes, creating an inimitable bouquet of flavours and aromas. Today's "fashion" has placed sweet-tasting balsamic vinegars made with cooked grape must in first place but, in the tradition of our hills, it is wine vinegar that accompanies numerous dishes and goes well with extra virgin olive oil in the legendary "pinzimonio" (crudités), a very tasty and healthy culinary proposal. In summer, pickled dishes - "in carpione" - help quench our thirst, because that's exactly what acetic acid does, and this finally explains the peasant tradition of carrying water and thirst-quenching vinegar with them to the fields. Even the Roman centurion showed pity for Christ on the cross with a sponge soaked in wine vinegar!At Tenuta Garino I wanted to resume my "sour" journey, reserving a good red wine vinegar made from Nebbiolo, Dolcetto and Barbera as a gift for friends and customers. Matured at length in barrels made of mulberry, cherry, chestnut and oak which I still keep in the cellars in Alba, it is available upon request. 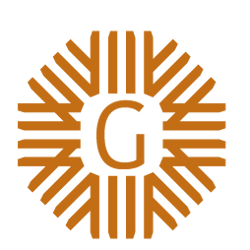 Passion is the engine of every business 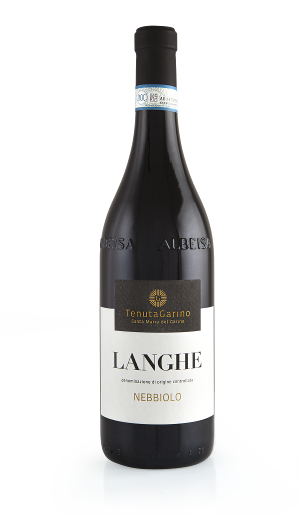 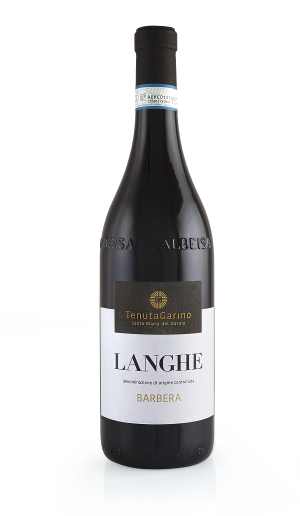 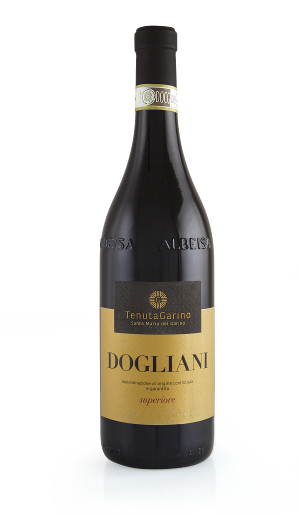 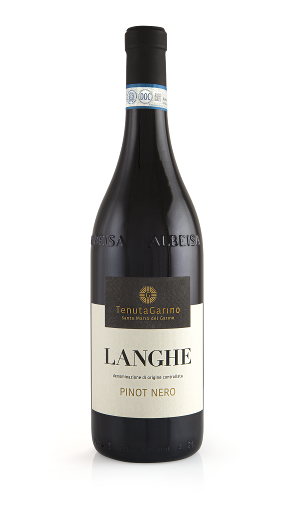 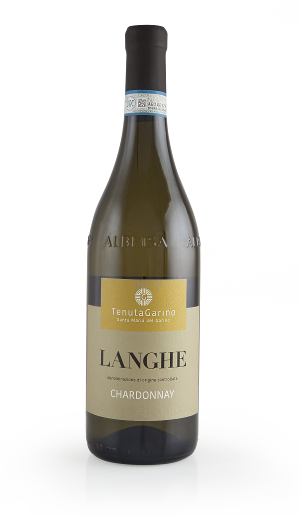 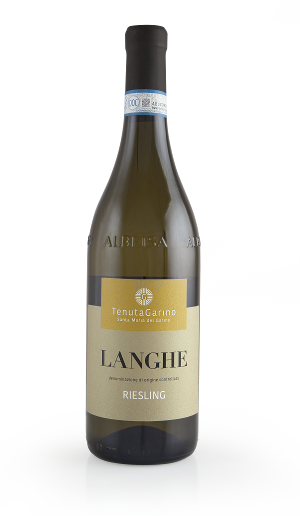 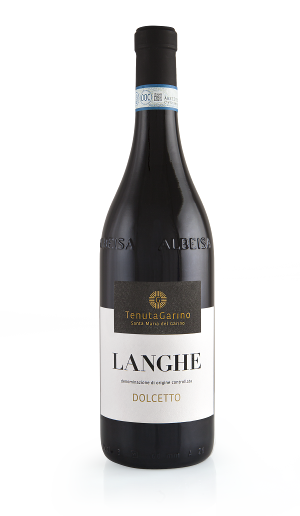 Your first name and an email address are required.

This site uses cookies only to improve the browsing experience of users and to collect information on the use of the site. Since you have chosen to refuse the use of cookies, we advise you to close the current navigation. Should you wish to continue, we assure you that the data will be processed according to the new GDPR directive, which can be consulted as follows link
Accetta